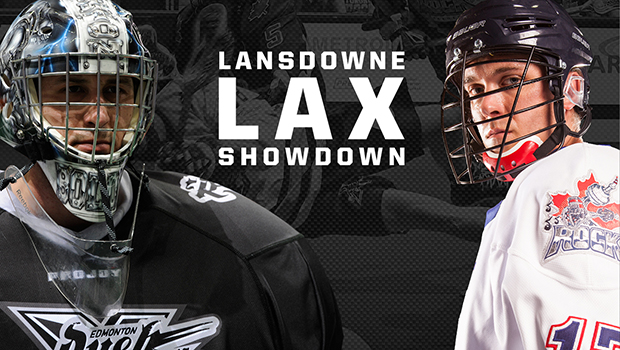 The National Lacrosse League is coming to the nation’s capital this weekend! Defending champion Saskatchewan Rush will take on the Toronto Rock in an exhibition game at The Arena TD Place in the Lansdowne LAX Showdown. All the action gets started at 7 p.m. on Saturday, December 5.

Great seats are still available, starting at $18 and can be purchased here or by calling 613-232-6767 x1. For those who are aged 19 years or older, purchase the LAX Combo and receive your ticket, a hot dog, and one beer for only $20. Click here to get yours now!

TD Place hosted the uOttawa and Carleton University lacrosse teams at a recent Ottawa REDBLACKS game and during halftime they put on an intense and energy-filled exhibition of the game many of us are not so familiar with. Check out their action-packed video below.