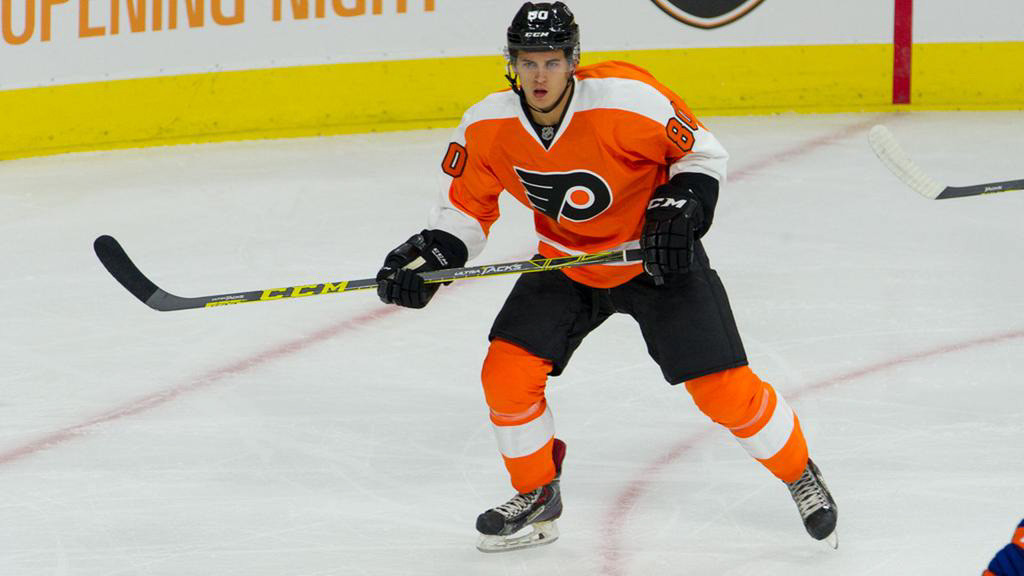 The first of about 1,000,000 goals Travis Konecny will score as a Flyer. #TastyKakes https://t.co/iYZuWDo1kR

Konecny, a 2015 first-round pick of the Flyers, competed in the team’s split squad games against the New York Islanders. Here’s what he had to say following the incredible experience.

Flyers head coach Dave Hakstol was more than impressed with Konecny’s game. “He made something happen every time he was on the ice,” said Hakstol.

Coach Hakstol wasn’t the only one excited about Konecny’s play. Former first-overall pick and NHL captain Vincent Lecavalier was ‘mesmerized’ by TK’s speed and vision.