The Ottawa 67’s First CAA Community Practice of the Season

The Ottawa 67’s First Community Practice of the Season

On Saturday afternoon the boys loaded the bus and headed to the Kanata Recreation Complex. In partnership with CAA North & East Ontario the 67’s hosted their first community practice of the season. The boys hit the ice with over 200 novice players from the Kanata Minor Hockey Association over the course of the afternoon. 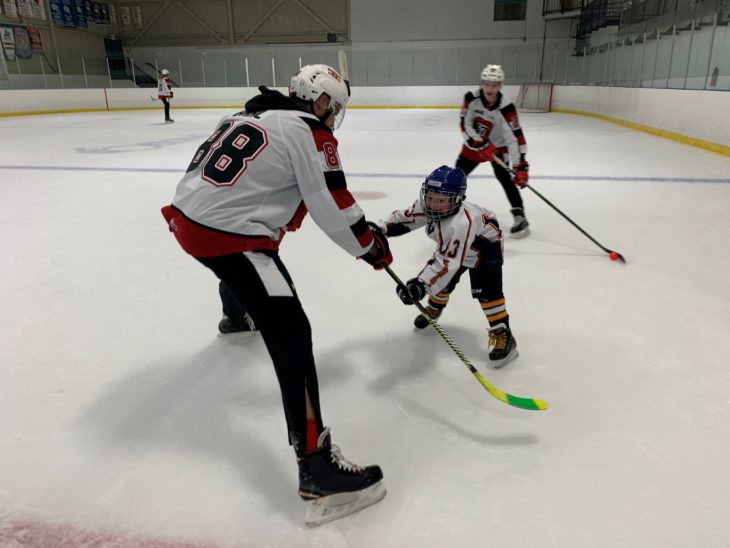 The 67’s led the players through some fun-filled drills and games. There were many shared laughs and cheers of encouragement which made for an exciting afternoon on the ice. Following their on ice sessions it was time for autographs. The youth players were able to meet their heroes off-ice and get gear signed. 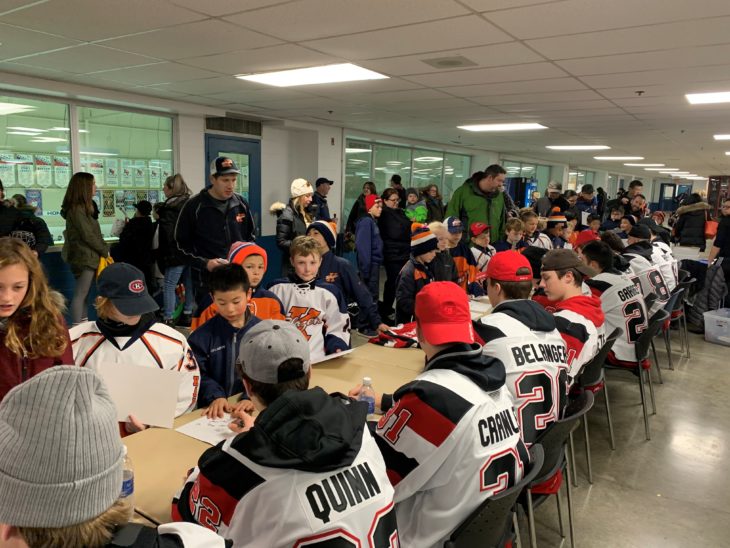 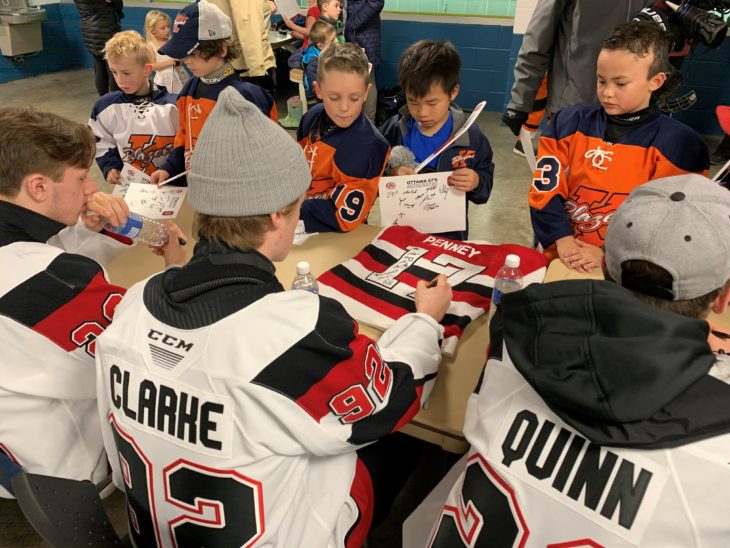 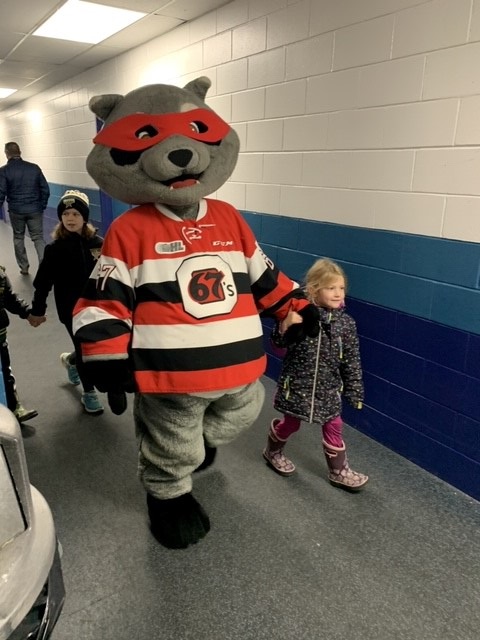 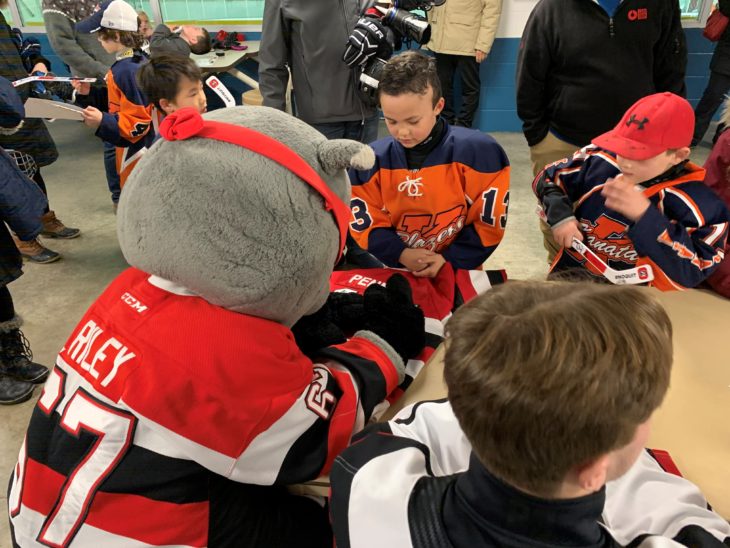 Riley the Raccoon was in the building. He joined the players in signing autographs and posing for pictures with tons of excited kids. 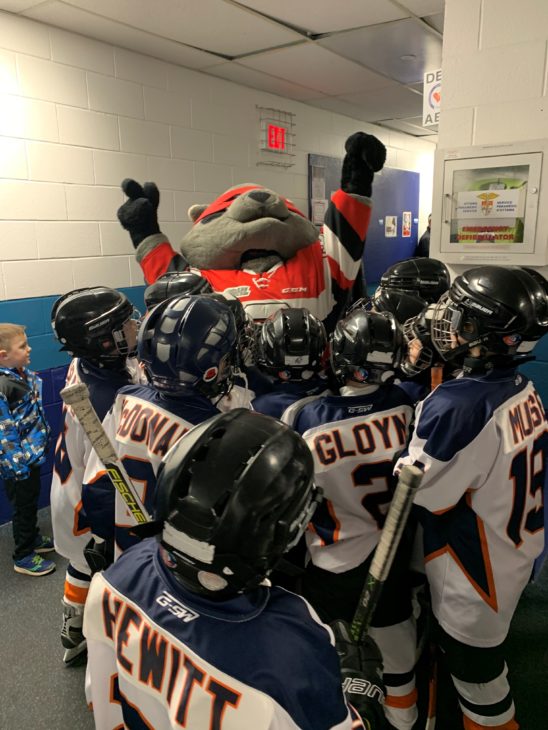 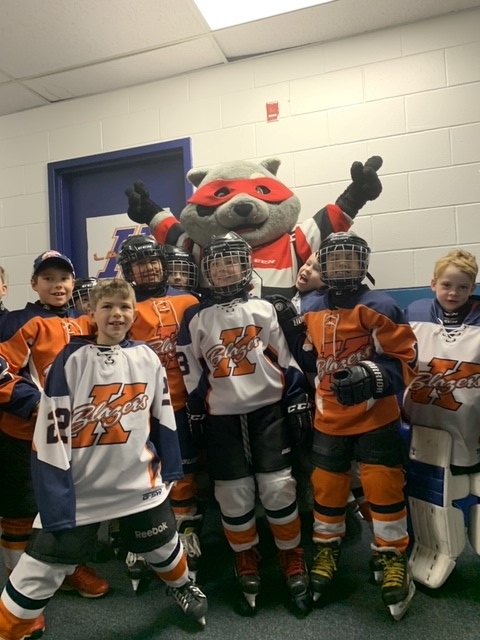 All in all the boys had a blast! We wanted to extend a thank you to the Kanata Minor Hockey Association for sharing their ice with us on Saturday. The 67’s can’t wait until they’re back on the ice for another community practice soon. 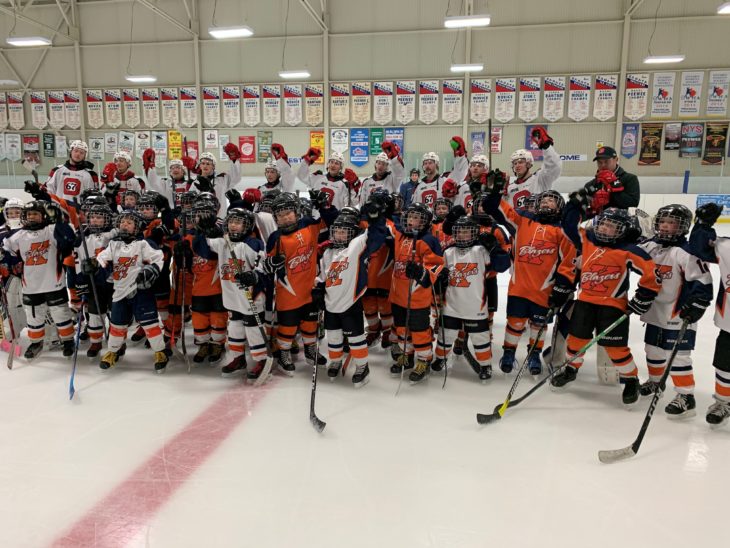