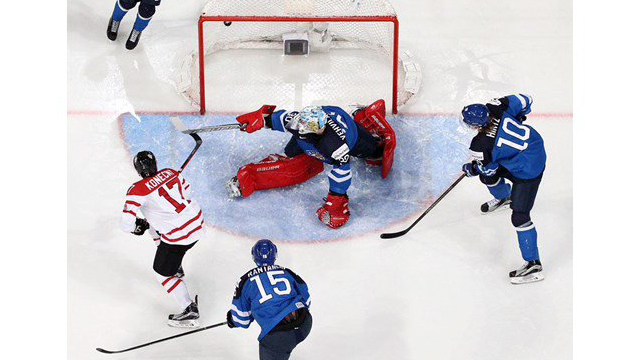 Both Travis Konecny and Stepan Falkovsky are headed home after their national teams failed to advance past the quarter finals.

Konecny was heralded loudly via social media as being one of Team Canada’s most effective players in this year’s tournament.

Konecny not being one of Canada’s top three players was a crime. He was their only consistent player shift to shift. Grit, speed and skill.

Though he was used sparingly throughout Canada’s five games in Finland, he made an impact that has left fans from all over wanting more. Unfortately, his Canadian squad was eliminated by host Finland 6-5 in their quarter final match on Saturday, January 2.

His lone goal of the World Junior came off of a pretty pass from Brandon Wheat Kings forward John Quenneville. Check out the highlight below.

Game in and game out Travis was a sparkplug for Team Canada. He played great defensive hockey and landed some of most momentum-changing hits of the tournament.

In the last game of the preliminary round, Konecny was named Team Canada’s player of the game, an honour very few players are presented with in their lifetime.

#Flyers Travis Konecny named player of the game for Team Canada in loss to Sweden today. Was an absolute force. pic.twitter.com/YhgReyJFwj

Though we don’t know if Konecny will be back with Team Canada at the 2017 World Juniors in Toronto and Montreal, Canadians from coast to coast are sure hoping so. 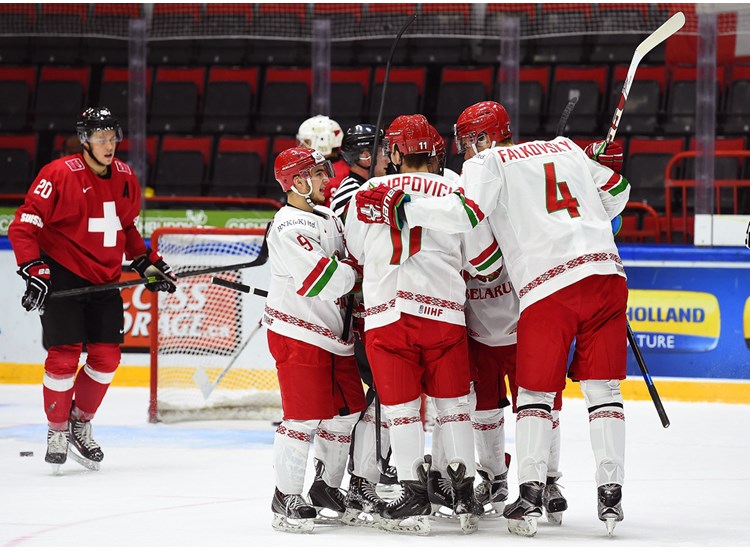 Stepan Falkovsky and Team Belarus were also sent home early. They were battling Switzerland in the relegation round, but fell to the Swiss two games in a row and were sent back to Division 1A play.

Though it was a disappointing finish for the Belarusians, Falkovsky played a key role on their international squad. He ended tournament play with a goal and an assist, and will be a major player for his home country going forward.

After making it to this year’s World Juniors, their first since 2007, Belarus will now have to claw their back into the tournament by fighting for their hockey lives in World Junior Championship Division I Group A in December 2016. Latvia won this year’s edition of that tournament and will take Belarus’ place in 2017 World Juniors.

Both players will be back in action with the 67’s on Friday, January 8 at 7 p.m. versus Peterborough. Great seats are still available for this big divisional matchup by clicking here, calling 613-232-6767 x1 or in person at the TD Place Box Office located by Gate 3.