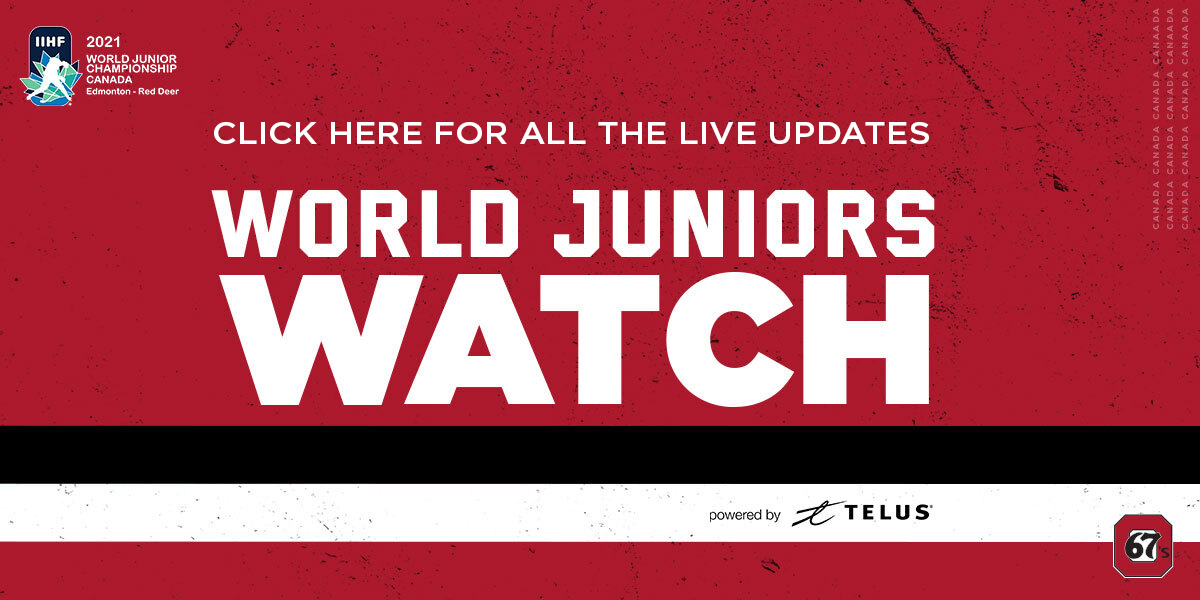 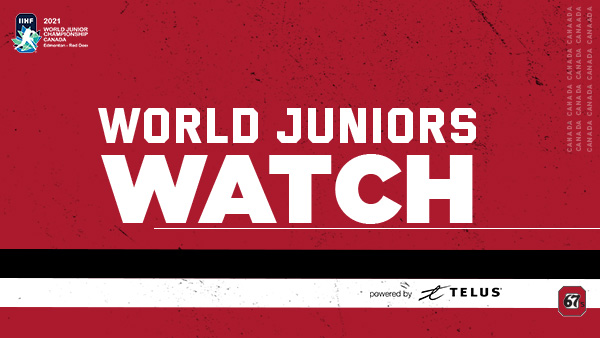 The Ottawa 67’s are well represented in Edmonton

While the start to the OHL regular season is delayed, the Ottawa 67’s fingerprints are all over this edition of the World Junior tournament in Alberta. 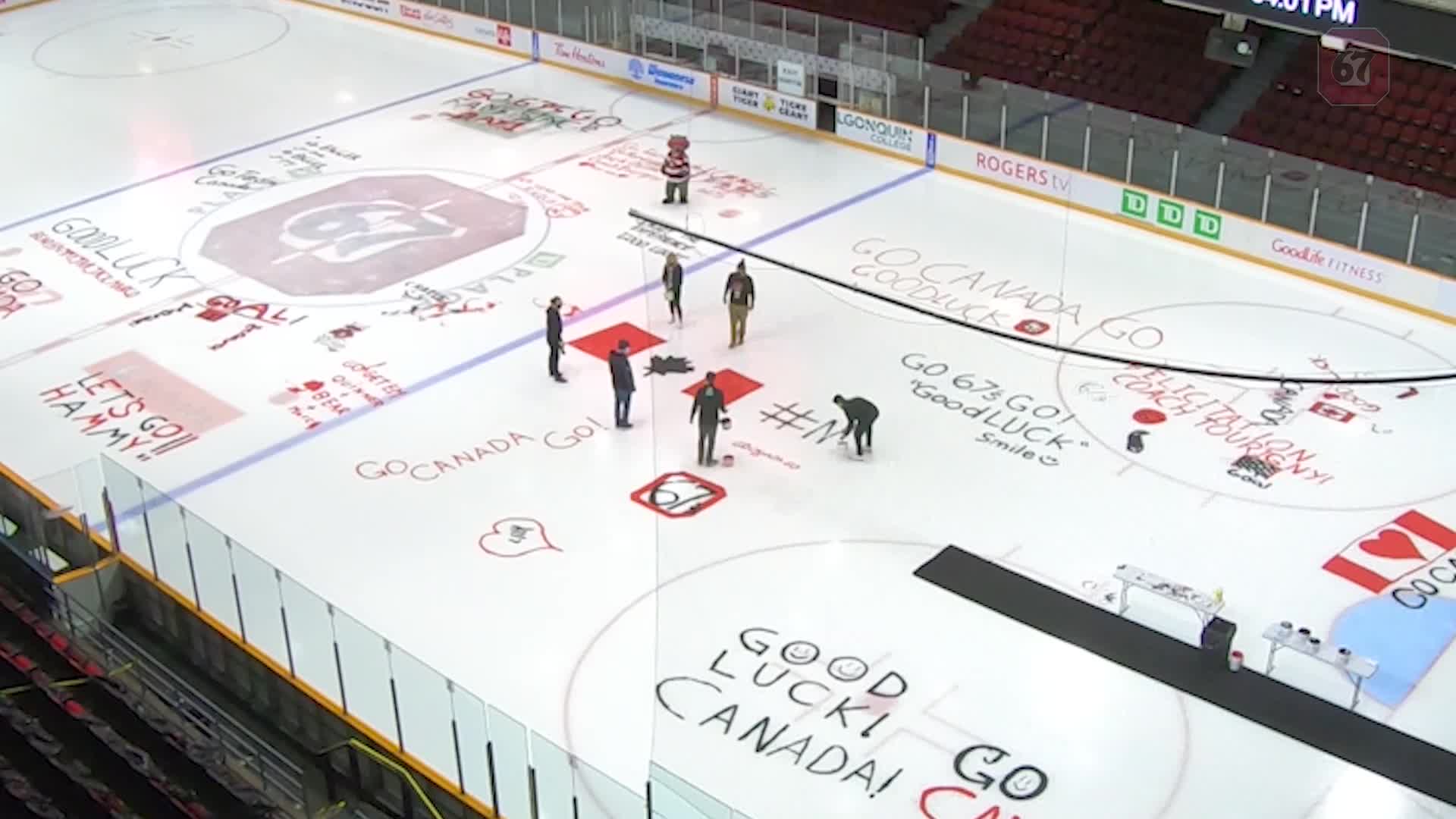 The Road to the 2021 World Juniors

Fans painted messages of good luck to members of the Ottawa 67’s team who are representing their countries at this year’s World Junior Championships in Edmonton. 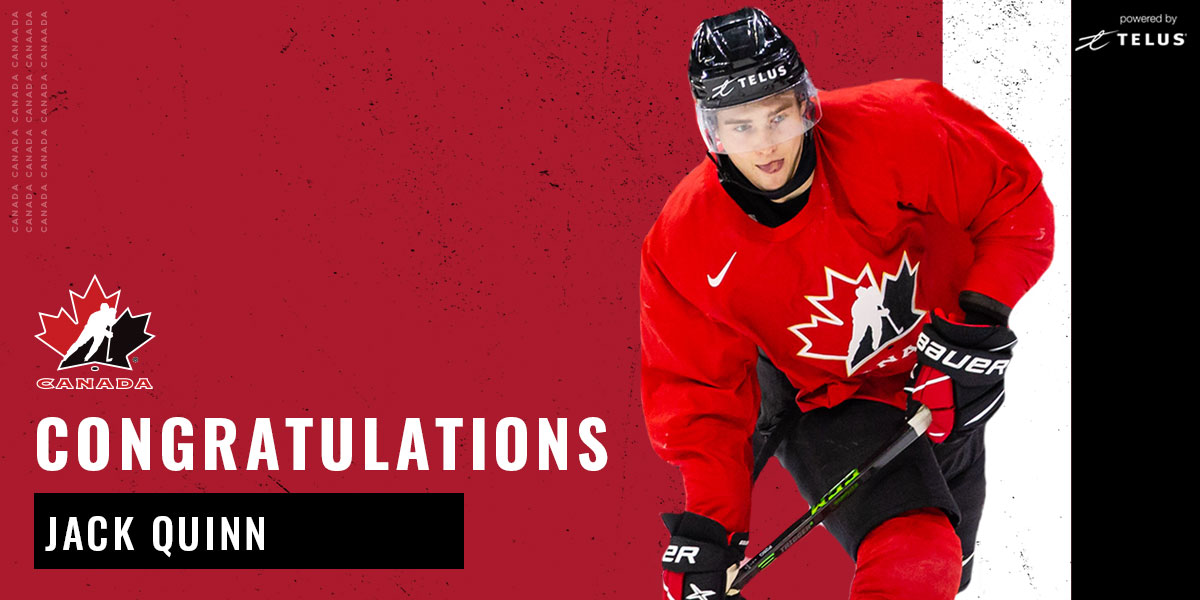 Ottawa 67’s forward Jack Quinn has been named on the 25-man roster that will represent Canada at the 2021 IIHF World Junior Championship in Edmonton. 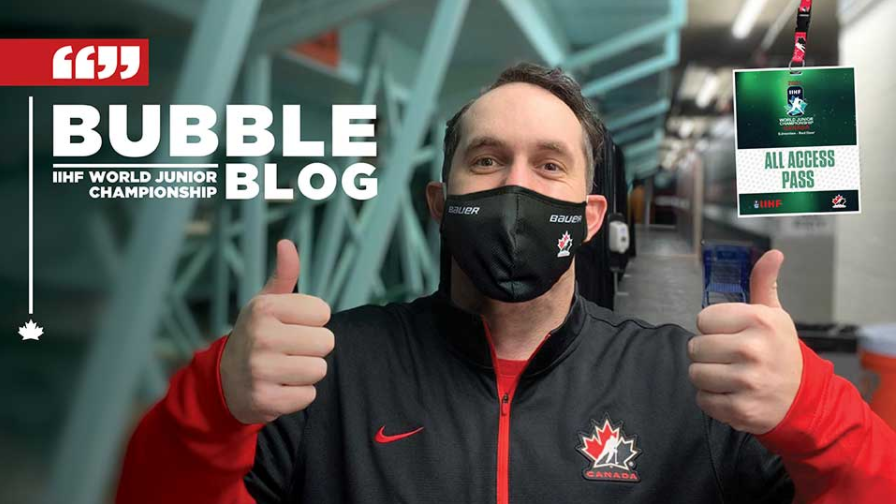 Make the Rink Ours

Ever since I received the call from Scott Salmond to take part in the World Juniors, this has been sort of a light at the end the tunnel. 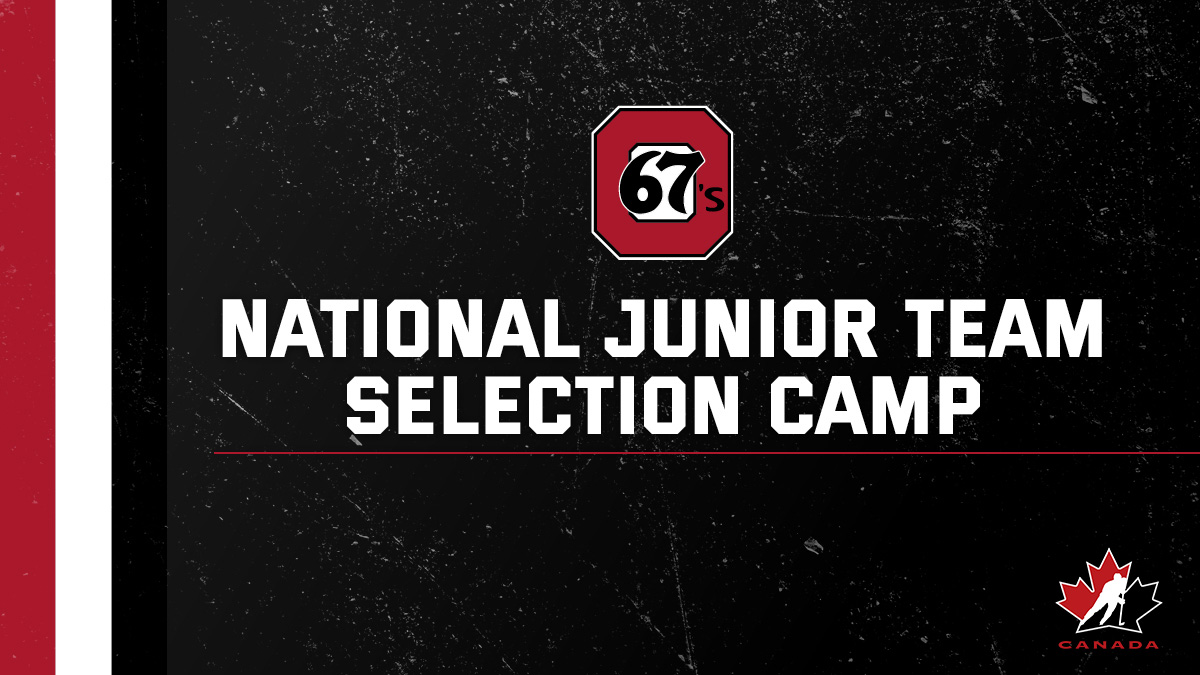 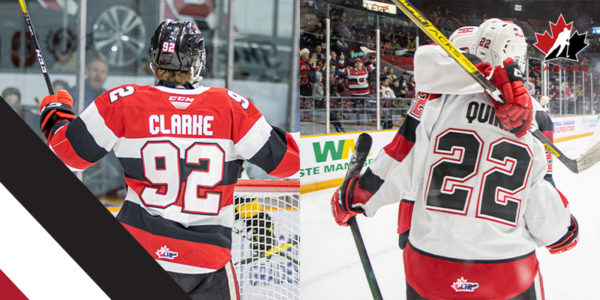 Representing the Ottawa 67’s were four members of the 67’s organization, including two players. 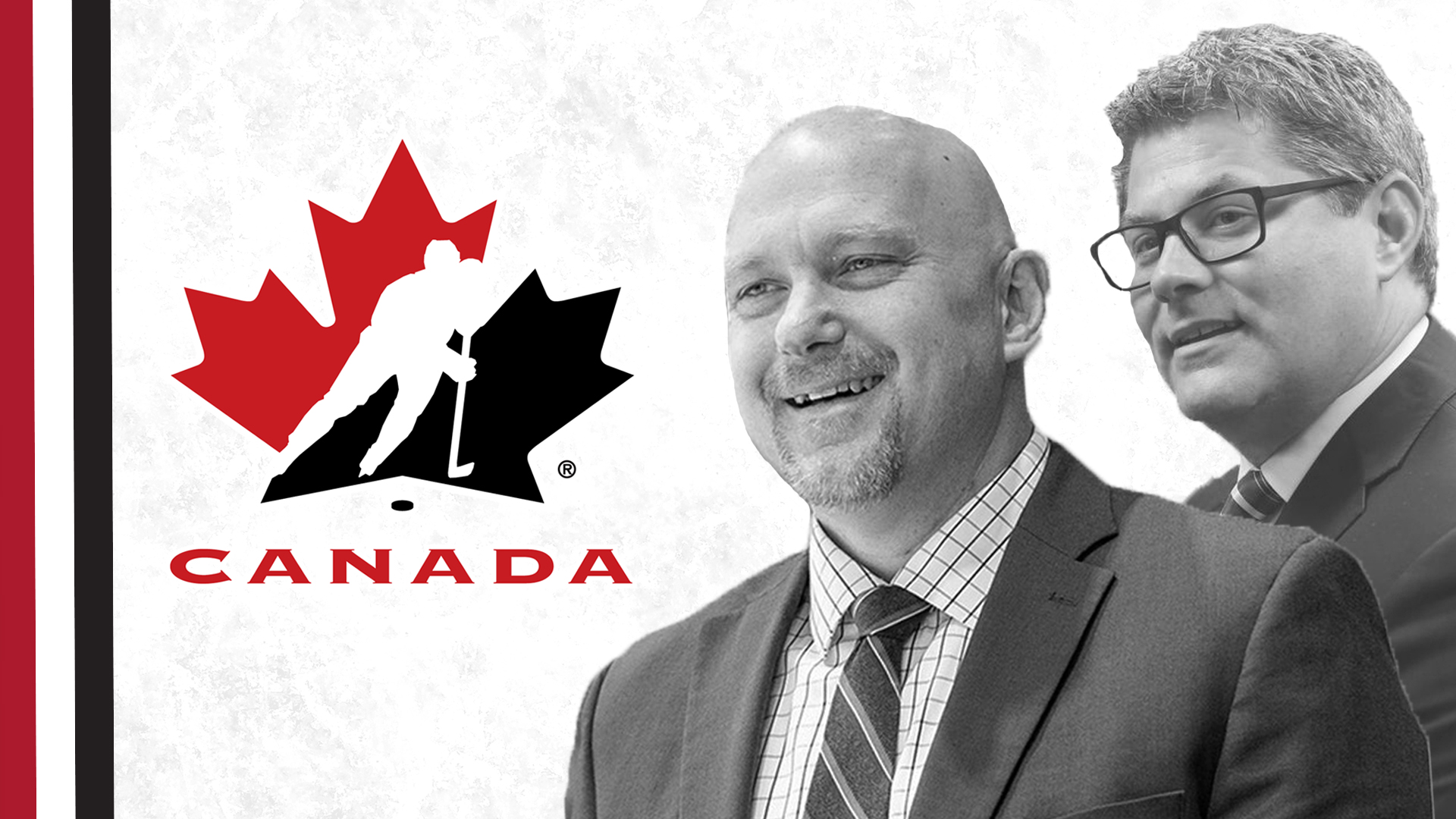 Ottawa 67’s Head Coach André Tourigny, as well as General Manager James Boyd, have both been selected by Hockey Canada to fill in important roles for them in the next year. 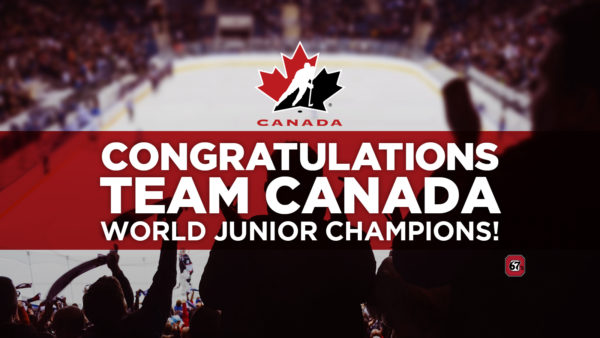 67’s defenseman Kevin Bahl will be representing the Red and White at this year’s tournament in the Czech Republic, while Head Coach André will be the assistant coach for Team Canada. 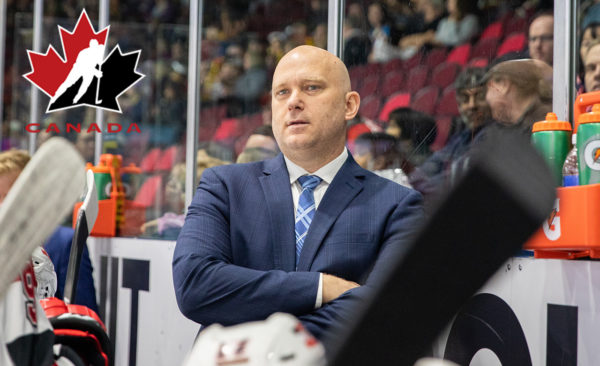 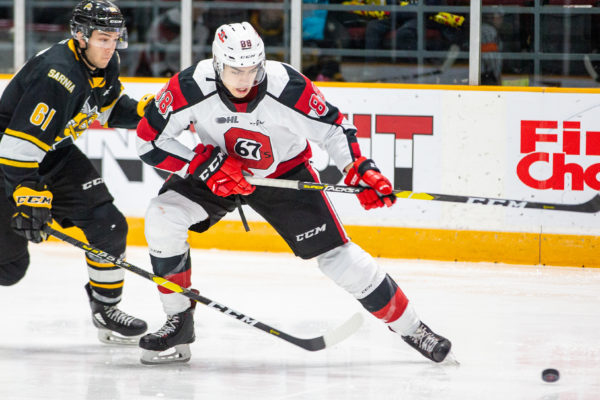 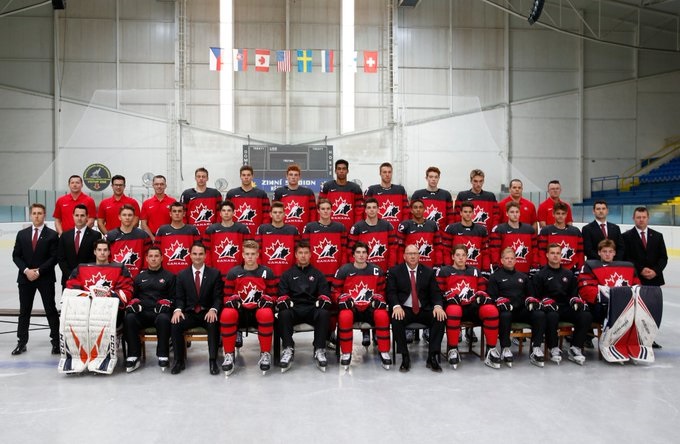 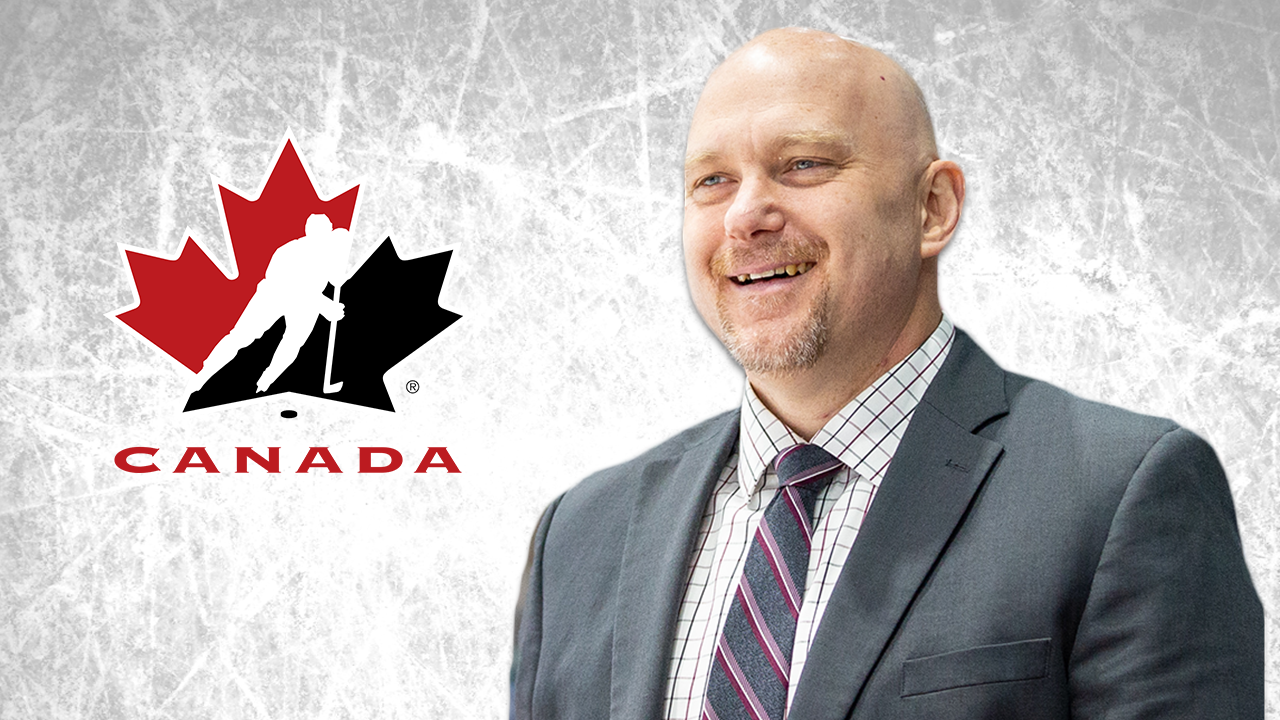 Andre Tourigny has been selected as an Assistant Coach for Team Canada at the upcoming 2020 IIHF World Junior Championship, Hockey Canada and the Ottawa 67’s announced Tuesday.